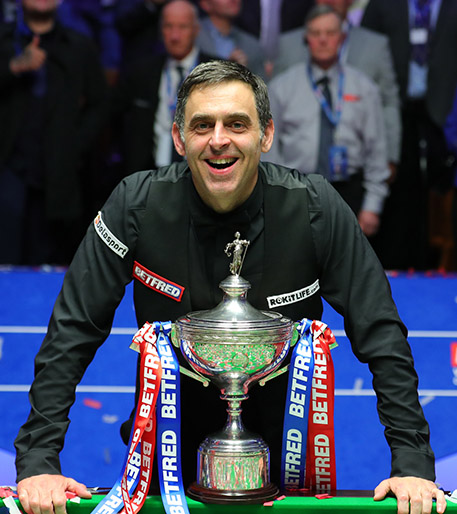 Ronnie O'Sullivan won the title for the seventh time. Click the image to view the full size photograph - use "back" to return here.
World Snooker Championship Attracts Huge Audience On BBC and Warner Bros. Discovery Platforms

A peak audience of 4.5 million BBC viewers watched the final of the World Snooker Championship on Monday night, the highest figure for eight years.

Ronnie OâSullivan made history with a record equalling seventh victory at the Crucible, beating Judd Trump 18-13 in the final. The 4.5 million peak on BBC Two was the highest since 2014, and an increase of 17% on last year.

The average audience for the evening session was 3.1 million, with a 20% share of the overall viewing audience. Overall across the event, the share of audience was up 30% on last year.

Across BBC iPlayer and the BBC Sport website there were a record 22.5 million requests across the Championship, including 2.8 million during the final.

Warner Bros. Discovery Sports, which shows the tournament in over 50 countries across Europe, also recorded extremely strong figures on its Eurosport linear channel. Overall the World Championship was its best tournament on record in the UK in terms of average audience and market share with the final seeing a 29% increase against 2021. Other countries including Italy, Poland, Spain, Germany and France also hit record numbers on Eurosport.

The World Snooker Championship was the most streamed sport on discovery+ UK during the event period, with the highest viewing time per unique video viewer across the duration of the tournament. The event was one of the top acquisition drivers among new subscribers during that period, demonstrating strong viewership on Warner Bros. Discovery services across both linear and direct-to-consumer platforms. Fan engagement across its digital platforms saw healthy performance against 2021, with Eurosport.co.uk generating a 113% rise in page views, a 26% increase in unique users, plus a 167% growth in media starts. 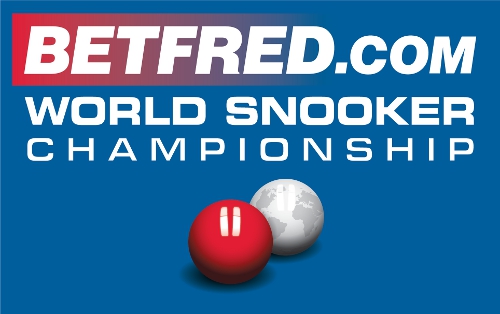 WST Chairman Steve Dawson said: âWe are delighted to see significant increases in viewing figures on both BBC and Eurosport. This underlines the enduring popularity of snooker for our core audience and the fact that we are also bringing in new fans.

âSnookerâs unique capacity to create drama and excitement was perfectly showcased by this yearâs World Championship, with many enthralling matches and great moments. OâSullivanâs victory over Trump in a superb final was a landmark moment in British sport which captured the attention of a huge audience.

âOur thanks go to our partners BBC, Eurosport and many other broadcasters worldwide for their outstanding coverage and we look forward to many more great moments for the global television viewers next season.â 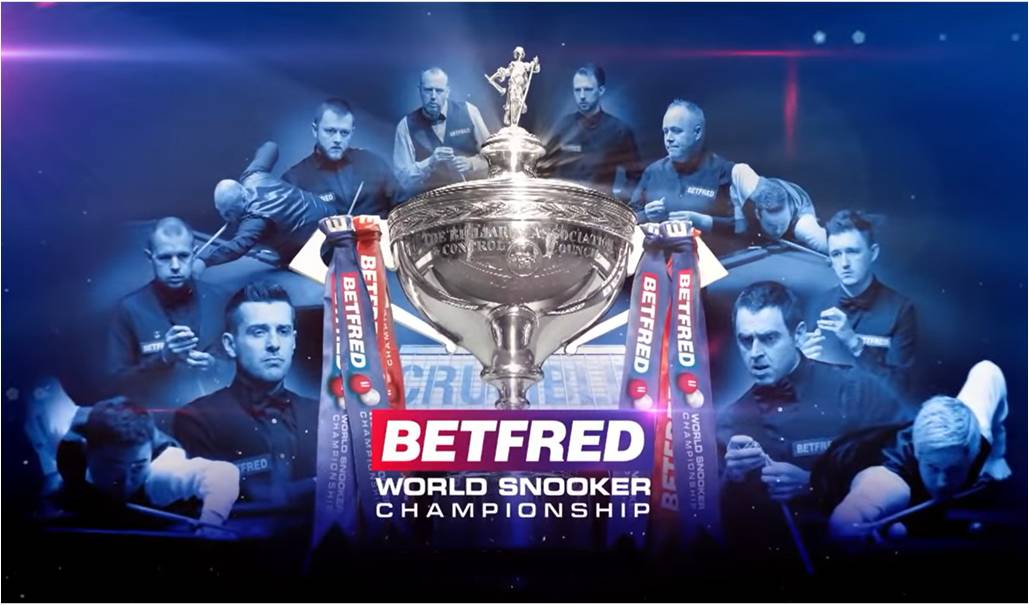